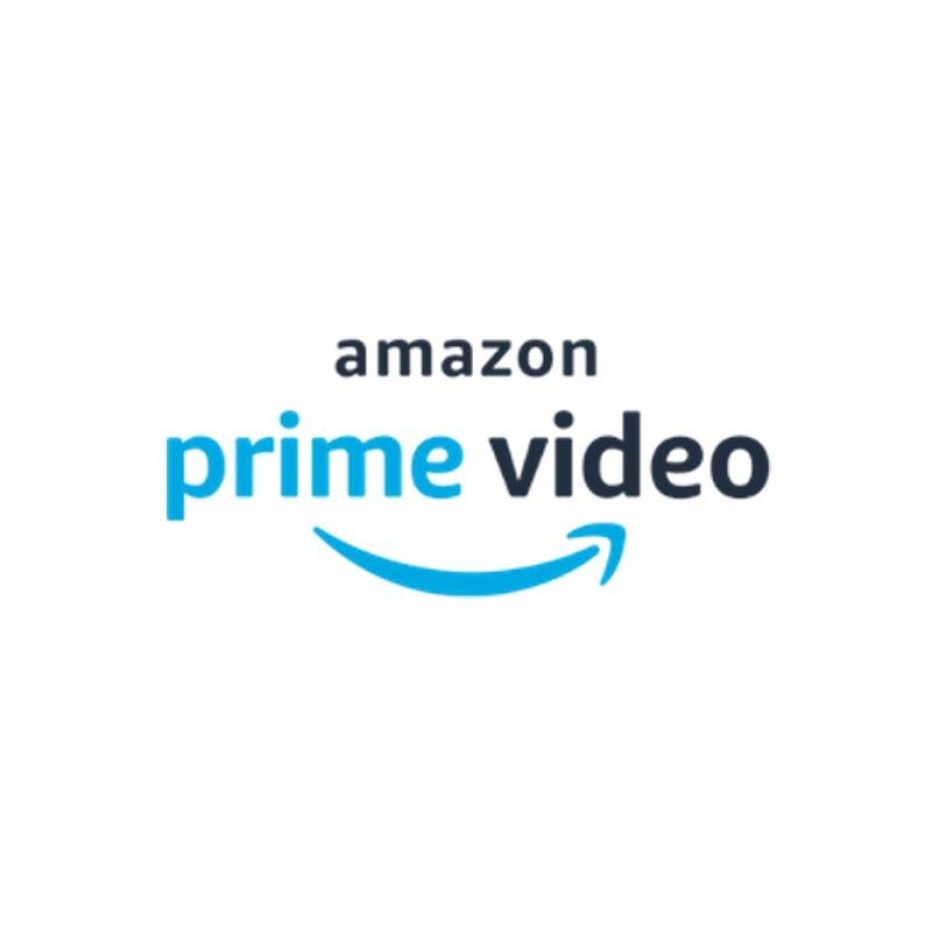 It is surely a treat for enthusiasts who were hanging around and holding their breath for the first look of these web series. Here are the details of the upcoming Indian web series that Amazon Prime will be releasing soon.

Inside Edge is coming back with a new season. The first Indian original series by Amazon Prime Video was launched in July 2017 and featured Richa Chadha, Vivek Oberoi, Tanuj Virwani, Siddhant Chaturvedi, and Angad Bedi. The show narrated about a fictional 20/20 cricket team, Mumbai Mavericks, in a fantasy Power Play League. 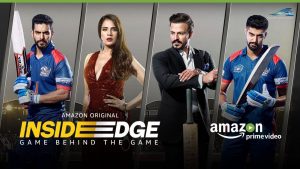 Captain Cool Arvind Vashist, played by actor Angad Bedi, in Season 1 will get to depict a slightly different version in the second season. The actor is pursuing professional training to hone his skills from a Ranji level coach for his role of a star cricketer in Inside Edge 2. He claims that he had to study many new shots to make his acting look real.

“It is essentially the rise of the Phoenix for my character, Arvind Vashist, in the second season. There is more of cricketing action under the sleeves for me versus the season one,” Angad claimed.

“In the first season, Arvind Vashist was dubbed as Captain Cool, the Mr. Dependable for the team. Whenever he entered to bat, he is believed as the player who might play out the maximum number of overs and drop anchor.”

“You see a person with a goal this time, a person who is very dedicated and who is making a comeback with revenge. So his game has also altered. For this, I had to study a number of new shots such as hitting over the wicketkeeper, making the scoop, hitting over the covers, the inside outshot, and hitting over the third man area,” he claimed. 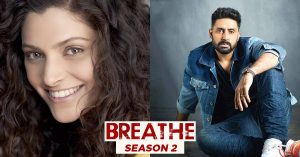 Making his digital debut with Breathe 2, Abhishek Bachchan will lead the series in the main role while Amit Sadh will live once again as Kabir Sawant. Saiyami Kher and Nithya Menen are also playing major roles in the show. The psychological thriller show depicts the lives of normal people encountered with extraordinary situations. The first season of the series features Hrishikesh Joshi, R. Madhavan, Atharva Vishwakarma, Sapna Pabbi, and Neena Kulkarni. Season 1 was taken by storm by fans.

Bandish Bandits, one more Amazon original and the romantic musical show, is directed by Anand Tiwari and helmed by Still and Still Media Collective. The story follows an exclusive tale of Radhe and Tamanna (two diametrically different people) who, in spite of coming from very different backgrounds, set out together on a self-discovery journey to see if opposites, although they may attract, can also adjust and go for the long run. The story is written by Amritpal Singh Bindra.

Bindra (who will play the main role in the series) claimed, “We are thrilled to be joining hands with Amazon Prime to narrate the tale of Bandish Bandits. The series is a love story set against the background of a conflict between Hindustani and Pop classical music.”

He claimed that the show “explores the central theme of whether music is liberation or is it discipline” and will be based in Jodhpur. “Bandish Bandits is very exceptional to us since the series has been designed fully in the house over the period of 2 years and is being helmed by Anand Tiwari,” Bindra claimed. The show will also serve as the debut for musical trio Shankar, Ehsaan, and Loy on the streaming platform.

The Forgotten Army will be directed by Kabir Khan who will be making his entry for the first time on the digital service with the show. As per a media report, the new Amazon India original is founded on true instances, and targets on women and men who fought for the independence of the country as a fraction of the Indian National Army spearheaded by none other than Netaji Subhas Chandra Bose.

The Family Man features Priyamani and Manoj Bajpayee in the lead. Directed by Krishna D.K. and Raj Nidimoru, the series will follow an agent with National Intelligence Agency of India who has to defend the nation from terrorists while also defending his family from the influence of his high-pressure, secretive, and low paying job.