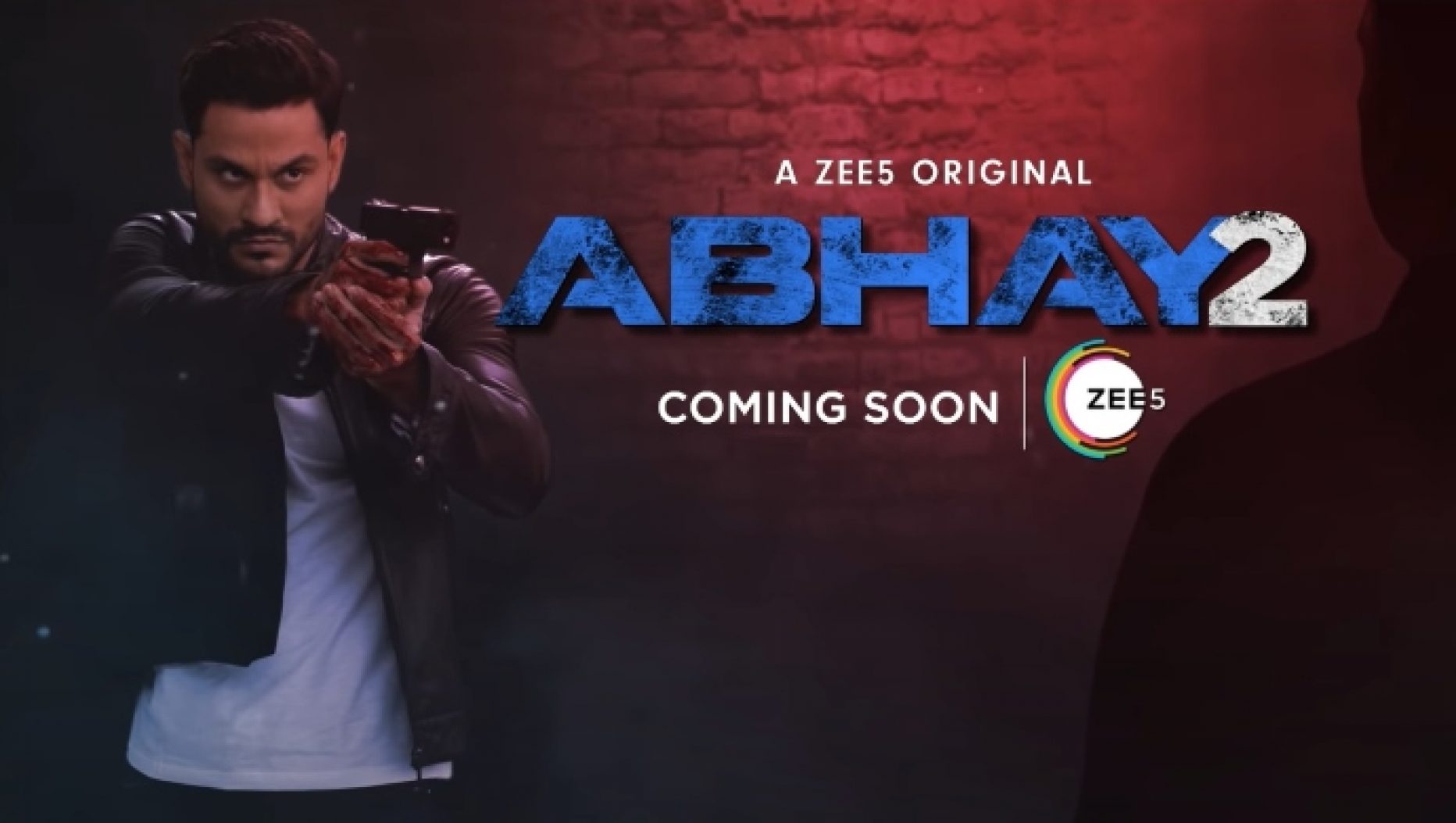 Crime thrillers are something that keeps the viewers on the edge while moving through the story and Zee5 has been releasing such web series on its platforms. One such series is Abhay that slots in the trendy true crime stories, with the long-standing idea of police procedures. And the good news is, the second season is on its way to being soon premiered on the OTT platform. Ken Ghosh has directed the series and produced by Fiction Factory B.P. Singh.

Just like season 1, even the second installment of the series will see some power-packed performers playing pivotal roles.

Recently, a new announcement promo was aired by ZEE5 for Abhay Season 2 and appears to be just dangerous and dark, setting a high expectation bar for the Season 2. Apart from the promo, the platform has also hinted that the new version is not for faint-hearted people as it is supposed to be edgier, twitchier, and darker compared to Season 1.

The series revolves around an intelligent Special Task Force officer, Abhay Pratap Singh, portrayed by Kunal Kemmu. The crime thriller, driven by true stories, depicts the officer with a criminal’s mind who can push limits to resolve a case. In Season 2, Abhay carries on his chase for abhorrent monsters and murderers with his trademark cleverness and unique interpretations, until everything is turned upside down by a mysterious criminal mastermind, with no identity or past, duping Abhay along with everybody else in a mess that will test his morality.

The zee5 team will go on the floor with the Abhay Season 2 in September 2020 and the streaming is planned for October 2020.” All the promo announcements have said Abhay Season 2 to be coming soon on Zee5 however no official date has been marked by them. But we can expect it to release anytime this year. Till then, bookmark this site so you don’t miss even a single update about the web series. 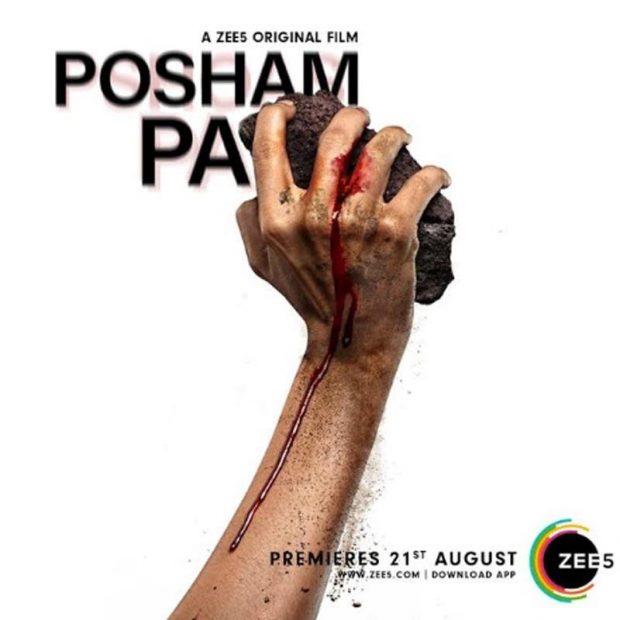