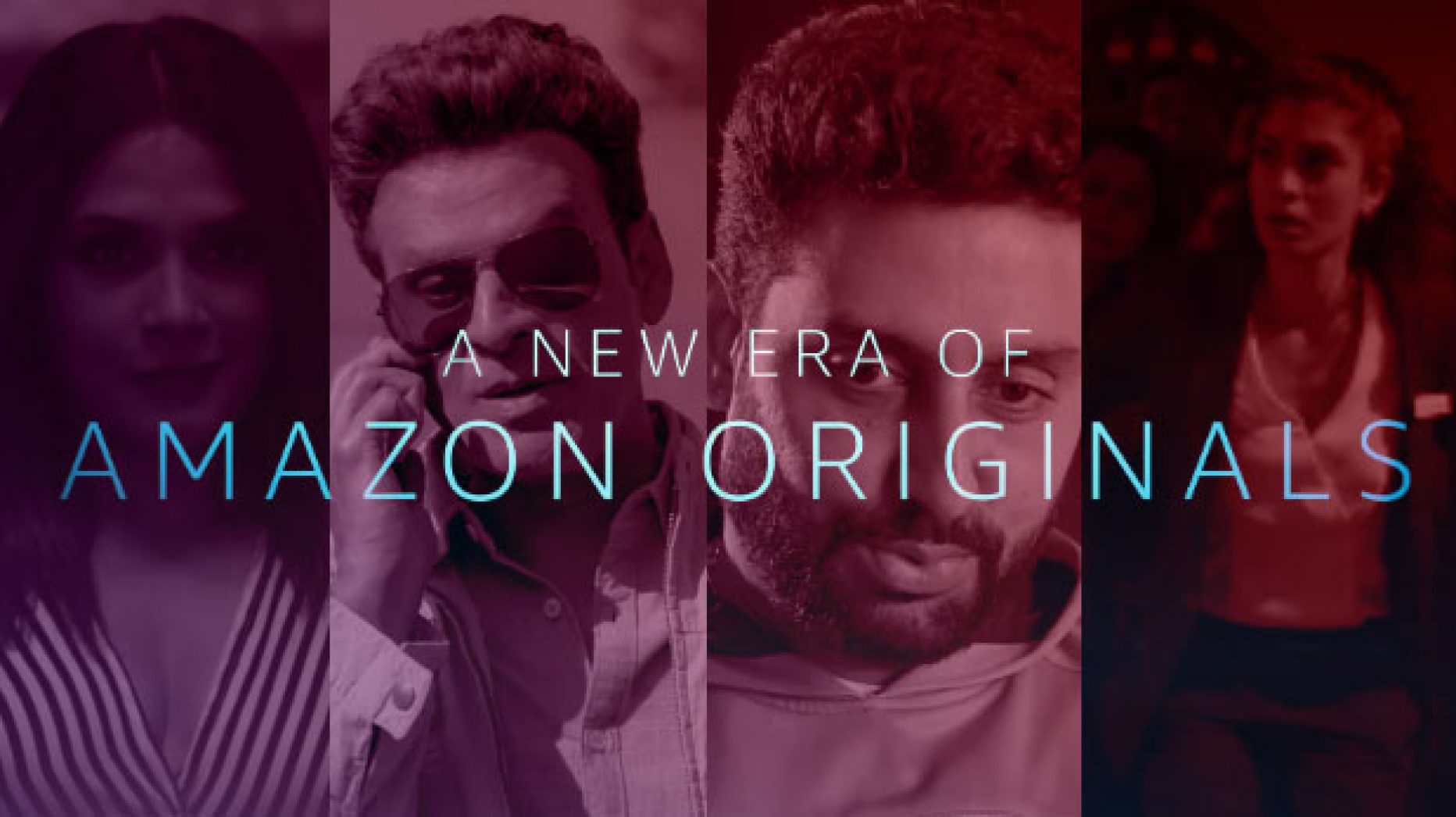 The combination of love and music is just so irresistible and, for sure, many of you would agree with me. If you have been looking for something of this sort lately, then you are about to stumble upon the right upcoming web series Bandish Bandits. A romantic musical, Bandish Bandits is written by Amritpal Singh Bindra and created by Still and Still Media Creative with the direction handled by Anand Tiwari—yes, the one who was a part of the much-loved Love Per Square Foot as well.

This upcoming web series is an episodic-formatted sparkling love story of Tamanna, who is a free-spirited pop star, and Radhe, who is a superb Indian classical singer. The storyline of this web series moves along the self-discovering journey of these two in spite of their contrasting personalities and whether they could also become accustomed and go the long haul.

The lead roles are played by Shreya Singh Chaudhry and Ritwik Bhowmik along with actors Rituraj K. Singh, Kunaal Roy Kapur, Sanjay Nath, Naseeruddin Shah, Tridha Choudhury, and Meghna Malik. A major role will also be played by Sheeba Chaddha in this series. We also know that Bandish Bandits will be based in Jodhpur and that it reconnoiters the core theme of whether music is liberation or a discipline.

The best part about this romantic musical is the digital debut of Shankar-Ehsaan-Loy. Yes, you read it right, and even they are all geared up for their first web project. In an interview, the trio stated, “While the background score will function collectively to creating the scenes, the songs will be a part of the main storyline. In India, creating musicals is somewhat a lost art form and we intend to bring this creative format again to popular culture with Bandish Bandits.”

Bandish Bandits is expected to release in end 2020. Even though no official date is announced for this web series to go on air, but you can stay tuned with us to get every update related to Bandish Bandits. So much buzz has been created by this web series, we hope that it would be just that startling.