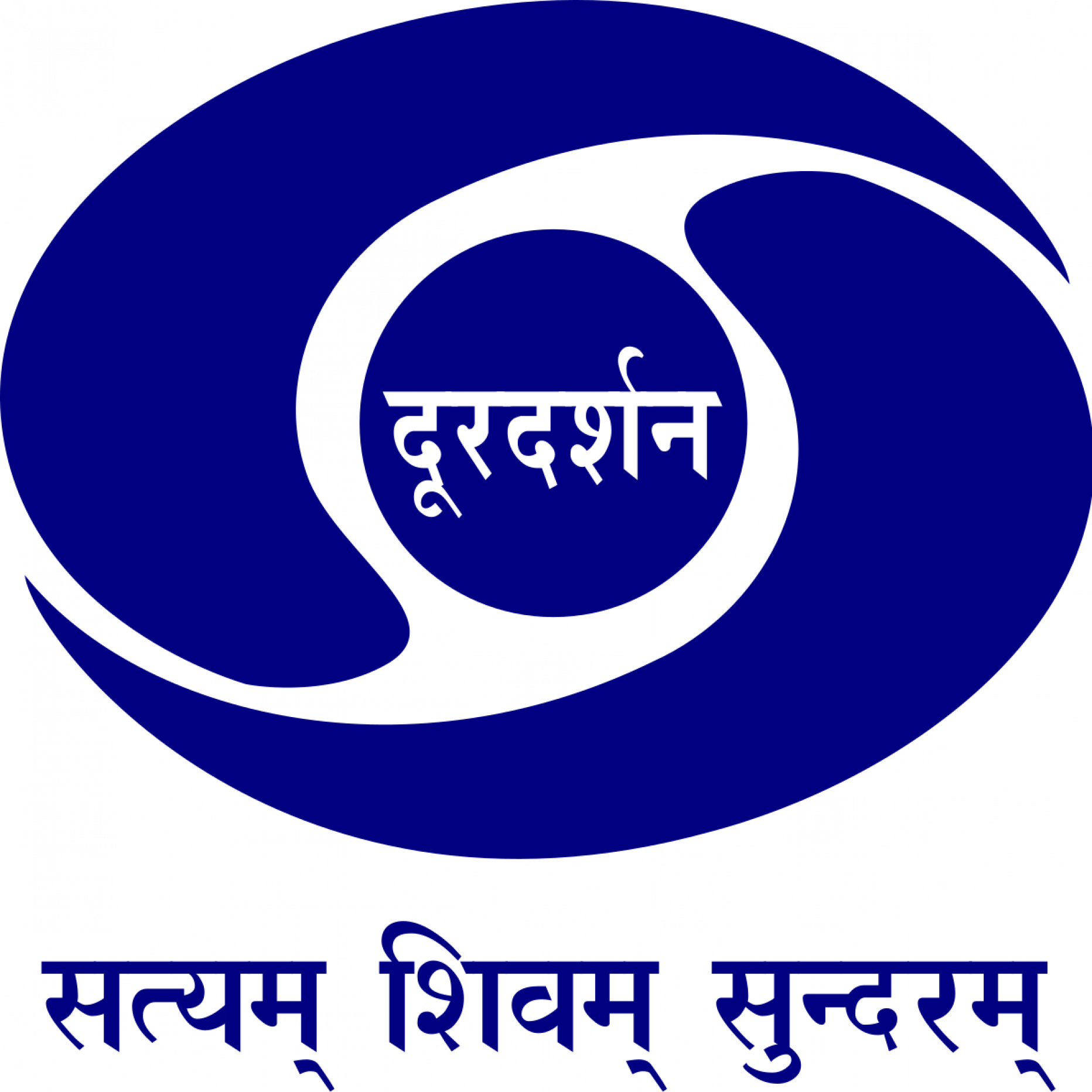 Quarantine because of coronavirus is understandably starting to take its toll, with social lives shrinking to a great extent. And with many of us around the world being advised to continue self-isolating for the time being, here are the interesting top 3 Hindi shows running on TV to keep you entertained.

I feel that B. R. Chopra’s Mahabharat has been the best TV show to date. It is a TV series for all ages, an everlasting and evergreen recreation of our beloved epic. Each episode is so enlightening. The concept of “samay” is the soul of the episode.

The songs are so heart-touching. The episode adds some sort of flavor to the day. Who can forget Krishna, the supreme God; the enigmatic Karn; the mighty & worthy Kuru Prince Bhishma; Vidur, the wisest of all; the treacherous Shakuni, the haughty but the bravest & nicest Suyodhan & Sushasan; and the list is endless. All thanks to Mr. Chopra, all the flawless actors and the whole team. No feeling is greater than that of Mahabharat to me. Especially, B. R. Chopra’s Mahabharat has no comparison!

We all have a very fond memory of Ramanand Sagar Ramayan. Ramayan is a perfect show to watch during the lockdown. Each and every aspect of this daily soap is close to relevance to Rama yug. Series offers us the noble Prince Ram (an incarnation of Lord Vishnu), who is exiled from Ayodhya on his stepmother’s whim.

Ram’s loyal brother Lakshman and beautiful wife, Sita, follow him into the forest despite the many dangers it holds. But when Sita is kidnapped by Ravan, the King of the rakshasas, Ram must go deep into himself to find the physical and emotional resources he needs to rescue her. An idealized heroic tale about the struggle between good and evil, the Ramayan is also an intensely personal story of family relationships, love and loss. It’s worth a watch with family.

BYOMKESH BAKSHI: Byomkesh Bakshi is an Indian-Bengali fictional detective created by Sharadindu Bandyopadhyay. Referring to himself as a “truth-seeker” in the stories, Bakshi is known for his intelligence with observation and logical reasoning, which he uses to solve complicated cases. One of the most authentic and praised versions in a Hindi TV serial.

The first season was aired in 1993 which has explored 13 stories. Viewers liked it so much and there was a huge demand to adapt the rest of the Byomkesh stories in the same manner, especially for Hindi viewers. It resulted into the second season of Hindi TV Serial Byomkesh Bakshi. This season was aired in 1997 and was spread through 20 episodes. The show has been studded with star-like Rajit Kapoor, who became the face of Byomkesh after the show.

The ace director Basu Chatterjee has helmed & produced it. Byomkesh Bakshi is my childhood best detective serial the way he solved the cases without advanced technology and it felt so life-like. i hope to be someone who makes such series once again in the future.