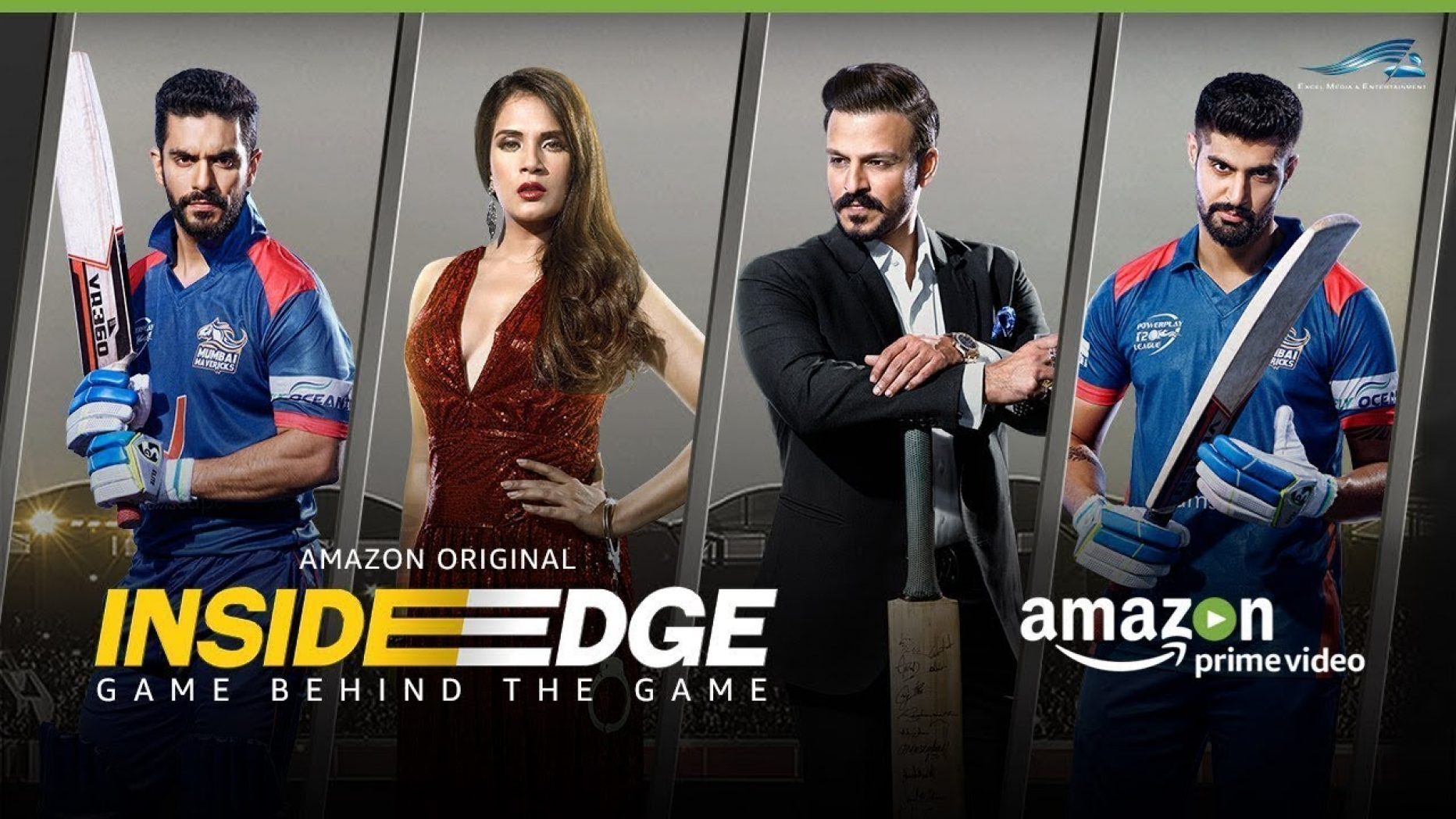 Amazon Prime Videos never fail to keep us entertained, may it be a weekend or a weekday. It showcases a huge range of movies, web series, documentaries, and much more while coming up with some fresh and startling content every single time. As we know, Inside Edge is among the most famous drama that has been streaming on the platform with two seasons being already aired. And the fans were eager to know whether there will be a third season getting streamed anytime in the coming years. And the wait is finally over as it has been announced that the video-streaming platform will be soon coming back with Inside Edge: Season 3.

The third season will see Vivek Oberoi, Aamir Bashir, Richa Chadha, Sayani Gupta, Sapna Pabbi, and Angad Bedi continuing their respective roles as per Seasons 1 and 2. Creator Karan Anshuman will be making a comeback as director together with Kanishk Varma, a newcomer. The Inside Edge season 3 will be produced by Farhan Akhtar and Ritesh Sidhwani of Excel Entertainment.

The storyline of this series revolves around a fictitious T20 cricket team named Mumbai Maverick that contests in Power Play League. Well, this has surely reminded you of the Indian Premier League wherein teams that embody diverse cities of the national contest to win the champion’s trophy. To spice it up, the cricket world’s dark side is brought into limelight showing how money, power, and politics go hand in hand and thus dictates all the rules, turning everything upside down. It also shows us the ebbs and flows within the Powerplay league as issues are faced by the Mumbai Mavericks accompanied by allegations of match-fixing. Thus, it would be worth the wait and look forward to what twists & turns season 3 brings with it.

Though it is affirmed that Inside Edge will be making a comeback with Season 3, no release date or production start has been revealed. Stay tuned!! Even we will get back with all the latest news about the series for you.