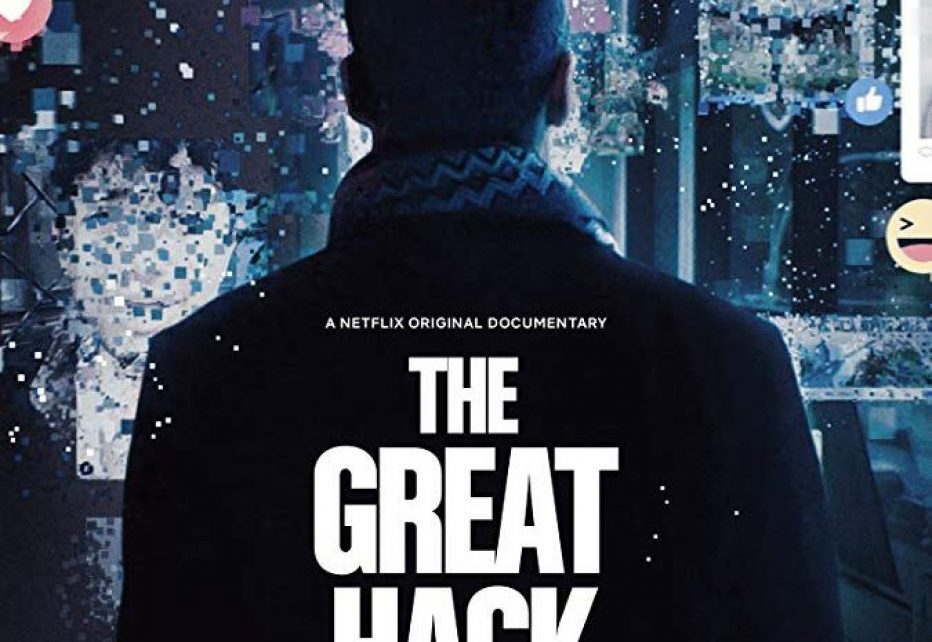 Every now and then, new original web series and films are launched by Hulu, Netflix, and other streaming platforms. But only a few documentaries, which portray the present situation of the society, are launched. And one such launch by Netflix is The Great Hack. Here is a quick The Great Hack review for you. Netflix ..

Summary 4.3 great
All Review 3
Cast Review 3.5
Trailer Review 3
How would you rate ? 3.5
Summary rating from 2 user's marks. You can set own marks for this article - just click on stars above and press "Accept".
Accept
Summary 3.3 good

Every now and then, new original web series and films are launched by Hulu, Netflix, and other streaming platforms. But only a few documentaries, which portray the present situation of the society, are launched. And one such launch by Netflix is The Great Hack. Here is a quick The Great Hack review for you.

As a thriller, a documentary, and a screed, The Great Hack summarizes thoroughly how data firms like Cambridge Analytica and social media websites like Facebook use and harvest users’ data to sell things—comprising political agendas and candidates.

By now, a number of people in the US are aware—no matter their political inclinations—that the info they offer to sites such as Twitter and Facebook (as well as their browsing history, what they have brought, and other personal info) is purchased and employed by firms that wish to sell them stuff. But the level to which this info harvesting has been employed to restructure our world is, for most of them, only started to come into the limelight.

And one of the largest reasons, admirably, is the 2016 election.

For The Great Hack, directors Jehane Noujaim and Karim Amer (who made The Square the 2013 documentary, about the Arab Spring) spoke to journalists, experts, and former employees & whistleblowers at Cambridge Analytica, the data company that came below heat for its work with both the Leave campaign at the time of Brexit referendum and Trump’s campaign. The documentary distinguishes apparently banal actions that users have taken part in and tries to sway public outlook in huge ways by ideological groups and politicians.

You do not need to alter everybody’s mind, claims ex-director at Cambridge Analytica for business development, Brittany Kaiser. You just require altering the minds of those who can be “persuaded.” And the ways you detect them is via knowing not just what they say about or buy themselves, but how they think. Via harvesting personal info, Cambridge Analytica might, and did, recognize and persuade them.

The Great Hack is not disclosing much that has not been reported anywhere else, but it is powerful in the methods it does so. At one moment, Kaiser is displayed with Mark Zuckerberg in split screen as he offers testimony in April 2019 in front of Congress. (The documentary launched in January at Sundance but has since been recut.) As he talks about the involvement of Facebook with her ex-employer, she reacts with skepticism. And her reaction states it all.

There are a number of claims all over The Great Hack that are not validated, but they are damning nevertheless: accusations of fraud, deception, and ethical shadiness revealed by whistleblowers such as Kaiser and Christopher Wylie (one more ex-employee). At the least, the documentary might offer you reasons to suspend your digital footprint and Facebook account. The documentary is a serious reminder that in the upcoming digital period, the Internet is not just where you purchase things; it is where you and all the things related to you are for sale. 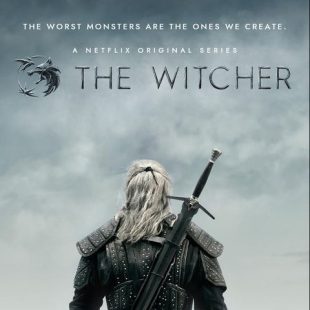 We are beginning to delve deeper into the realm of The Witcher, the upcoming series by Netflix that features Henry Cavill (playing the role of Geralt of Rivia) with the new data about the much-awaited web show during at Comic-Con. While many admirers are possibly well aware with franchise of...