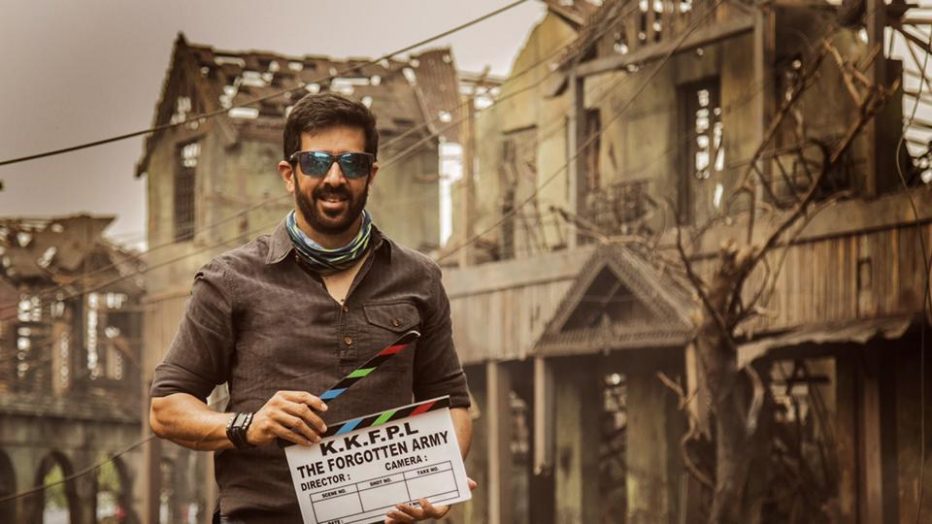 Film director Kabir Khan will be directing his first ever web series for Amazon Prime. Named as The Forgotten Army, it is a war story on the Indian National Army of Subhash Chandra Bose. Kabir has helmed many super hits comprising Ek Tha Tiger, New York, Phantom, and Bajrangi Bhaijaan among others, earlier.

Featuring true events, the web show is the tale of the women and men who battled a heroic fight for India’s independence as fraction of the Indian National Army. The army was forged in Singapore during WWII out of British defeat and spearheaded by the magnetic Bose.

The last venture by Kabir, Tubelight featuring Salman Khan, clocked less than anticipated collection on box office. His next movie is about India’s victory at the cricket World Cup in 1983 that made improbable heroes out of Kapil Dev and his boys. Ranveer Singh will have the primary role of the Indian Skipper.

Director and writer Kabir Khan thinks it is going to take a lot of time and effort to give power to writers in the Hindi film sector.

“One of the largest disadvantages of our sector is that we have not nurtured our writers for a lot of time. Now, we realize we require to but we cannot nurture our writers with snap of our fingers. 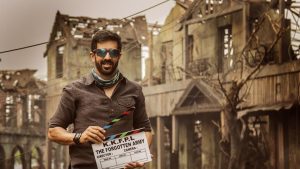 “We surely require giving so much more relevance, significance, pay, and glory to the writers since they are actually the foundation of what we are making.

Most of the times, it can be only a seed for a concept—need not essentially be a screenplay. If Vijayendra Prasad had not offered me the 2-page script for Bajrangi Bhaijaan, I might not have been capable of making a screenplay. Hence, for me, the fact that he offered it to me is what let me to fly with it and make what I did,” he claimed.

Kabir Khan talked during an event. For Kabir, who is on a regular look out for tales, the market is the ideal ground to play with various concepts for his upcoming web series or films.

Now that we have ample amount of ideas about the web series, people are eager to see the launch of the series as soon as possible.