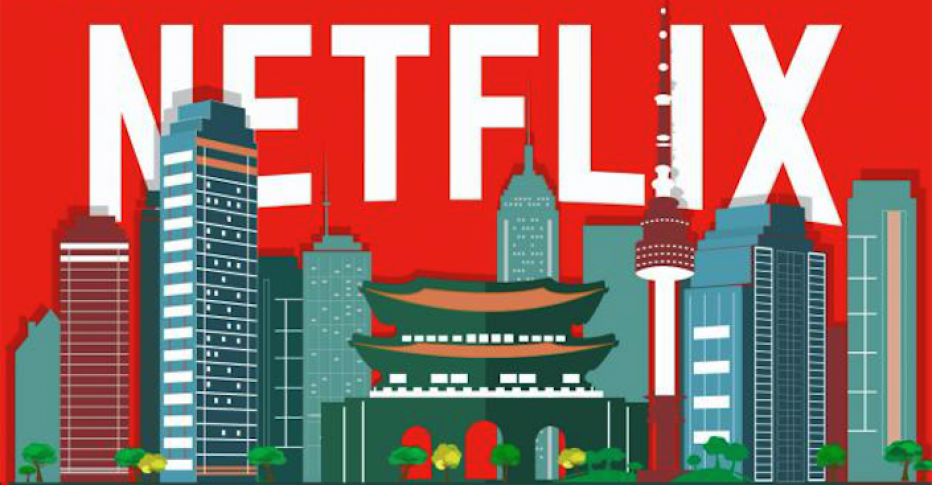 Want to know about Korean dramas (because almost everyone is connected with them) but don’t know where to start? Here are five Korean web series on Netflix that are worth watching Please check below list of Top 5 Korean Drama on Netflix.

Boys Over Flowers is the story of an ordinary girl who gets a scholarship to a prestigious school for the rich and famous. He caught the attention of school bullies and F4 leaders (a group of four of the richest children in school). He, however, found himself attracted to his best friend. Witness unexpected events that took place in this high school teen drama.

Descendants Of The Sun Series

Set in part in South Korea and some in the fictional and war-torn country of Urk, this very famous show is the love story of two people with different beliefs and philosophies, a captain of a South Korean special forces and a surgeon.

My Girlfriend Is A Gumiho Series

In this fantasy comedy, an actor aspires to meet a beautiful but mysterious woman, only to discover that she is actually a gumiho, a nine-tailed fox found in Korean fairy tales and legends.

My Love From The Star Series

An alien, who has been on earth for 400 years and will eventually return to his home planet, has a few seconds to go when he meets a famous actress.

Do Bong-Soon was born with superhuman strength and used it to prevent evil. Hired by the CEO of a leading gaming company to become his personal bodyguard, he found himself trapped in a love triangle with his boss and a policeman.