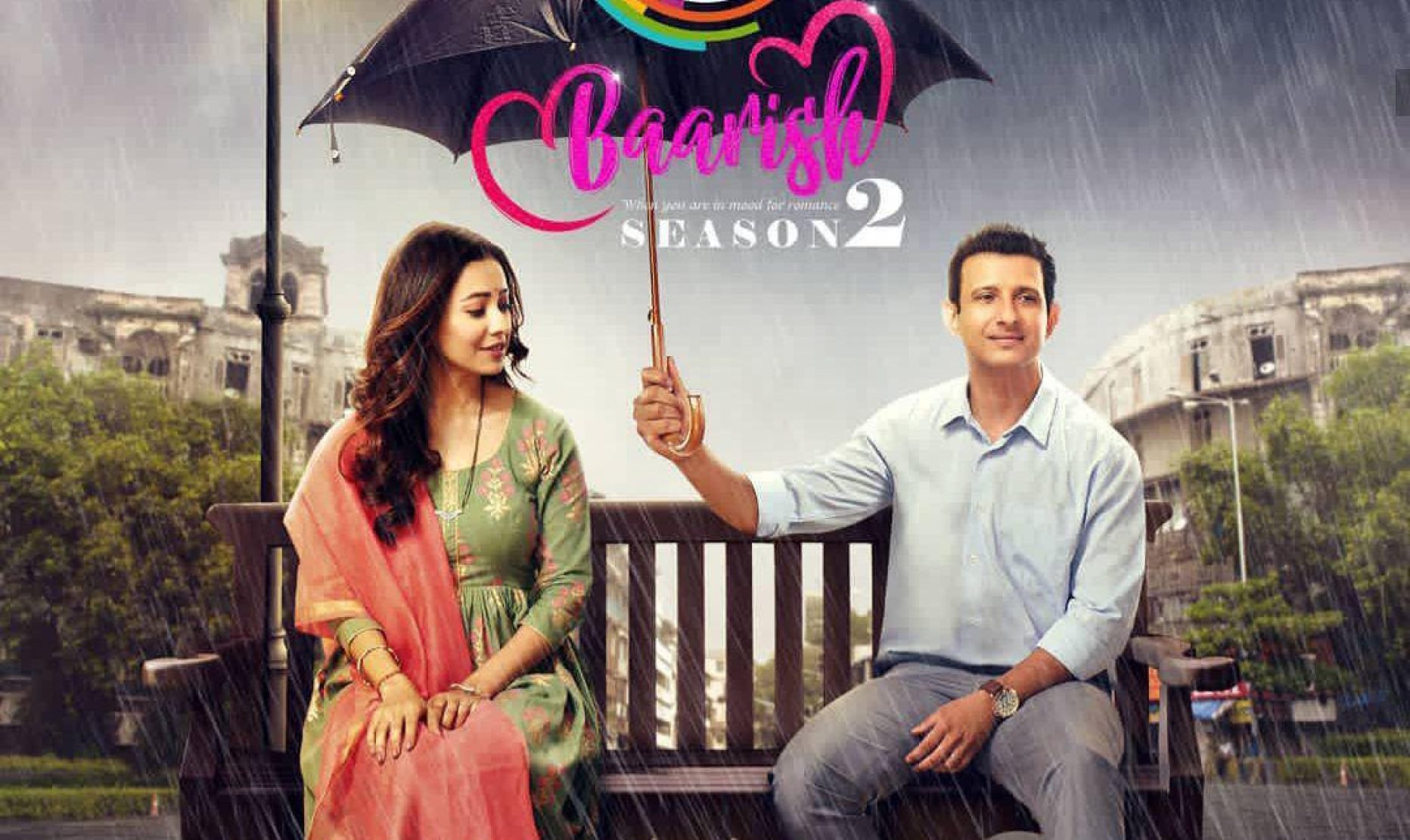 The 4 new web series will be released on the Zee5 in May 2020. 3 of these web series are such that season 1 was very much liked by the audience. After his success this month his season 2 is coming. For which you can read below.

It is a crime web series in Bengali and Hindi language. The season1 of this series came some days ago. Now season 2 of this is also going to come soon. How does a woman get caught between bloodshed to save her son?

All episodes of Kaali season 2 will be aired in the Hindi Language on Zee5 from 29 May 2020. Kaali Season 2 has been already streamed in Bengali around a year back and is available since. One can expect Kaali Season 2 to be as captivating as season 1.

Along with Hindi, you can also see a loser in the Telugu language. This web series is based on a player whose floor is not easy. He lives to fulfill his dream.

It is a teenage drama that is full of suspense. Its first season came last year, after which its second season is coming soon. This musical web series has grabbed the attention of a lot of viewers and critics while keeping them quite curious throughout the series. And the release of RejctX Season 2 was been announced by the produced before the commencement of the first season itself.

Baarish is a romantic web series. Its first season was released in April last year, which was loved by the audience. The second season of rain is going to come on 6 May.  Bearish is the heart-warming tale of a strange duo falling in love and the great performances from the cast were sufficient to enthuse audiences for a second season. And with the poster & teaser and trailer being launched on April 25 and 28, respectively, finally the wait is over.

Baarish season 2 will be making an entry on the screens of ALTBalaji and Zee5 on 6 May 2020. Be ready to dive into love and drama with this web series.