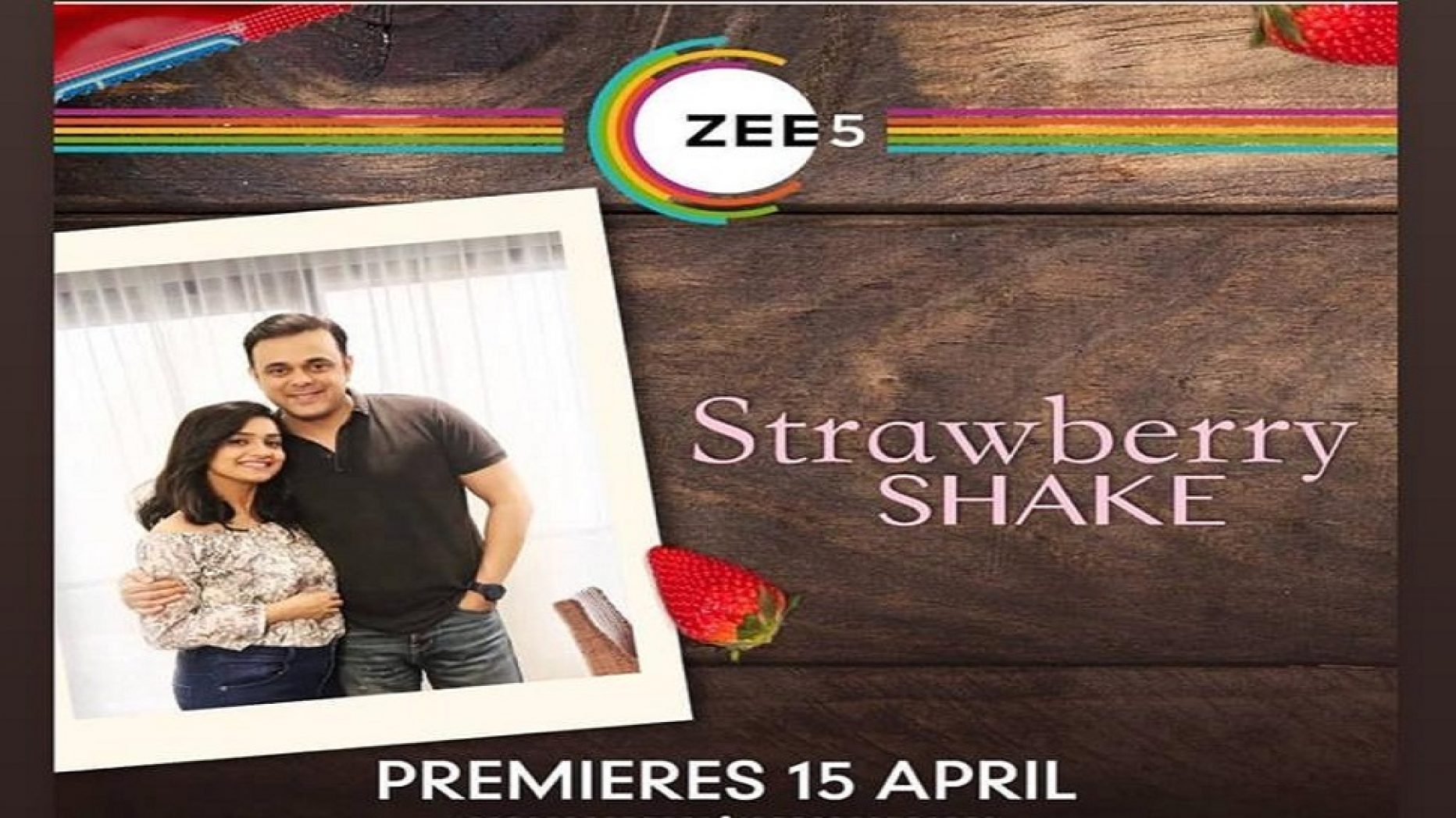 ZEE5, with no doubt, is among the best OTT platform in India. The platform is also well-recognized as the maker of some Original and out-of-the-box content. And it has done its best so far to stream unfailingly and unique dose of showbiz during the times of quarantine amid the Coronavirus outbreak through its #BeCalmBeEntertained initiative.

To make this initiative bring the best for its audiences, Zee5 is all set for its Shot Film Festival on top of other original and shows. These short films would be showcasing some beloved actors such as Nasseruddin Shah, Vikrany Massey, Hruta Durgule, Shriya Pilgaonkar, Rhea Chakraborty, Sumeet Raghvan, Rajeev Khandelwal, and several others. Also, these films will be directed by famous filmmakers such as Karan Rawal, Ram Kamal Mukherjee, Sonam Nair, and others. It sounds just so much entertainment in one package.

Zee5 will be exclusively premiering nine different films, as part of the festival, and that too from varied genres like drama, love, comedy, thriller, and family drama. Let’s have a glance at some of the appealing ones.

“Strawberry Shake” is a new-age drama that depicts the story of a single father who asks his 19-year-old daughter to befriend him but things go upside-down when she gets her boyfriend home, causing an uncomfortable state for her father.

This film stars Sumit Raghavan and Hruta Durgule and is directed by Shoneel Yallattikar. Strawberry Shake seems to be a unique story. It would be interesting to see the film it will present to the audience. 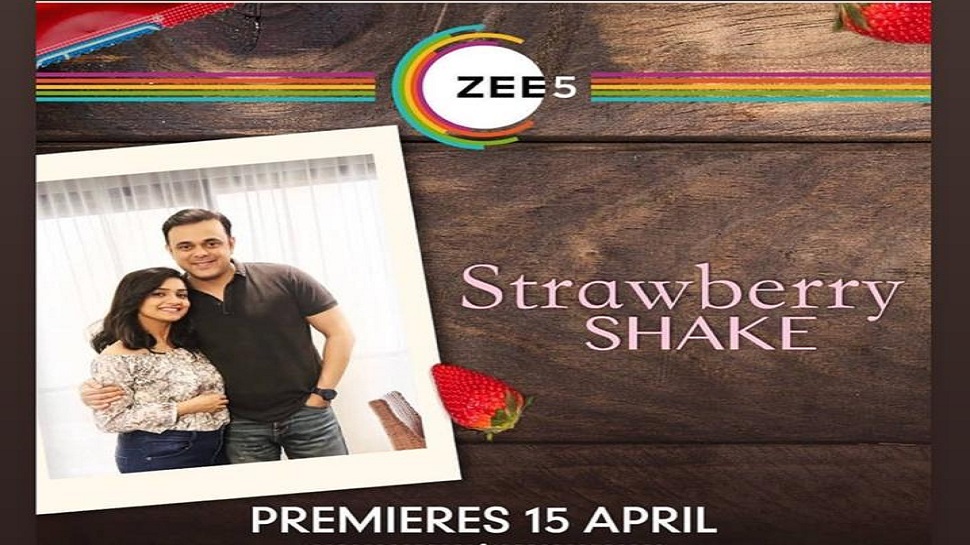 The Zee5 Short Film Festival will be premiering on April 15, 2020. For sure, everyone is excited to watch these short films with such amazing star cast.