Jennifer Winget, who had been absent from the TV screen for a long time, will shortly be making her debut in the digital world with Code M, the ALT Balaji web series.

The shooting of the web series had started earlier and Jennifer had also shared an image picture on Instagram referring to the commencement of the series. And now, an image of hers from the shoot has been leaked online.

In the image, Monica, the character of Jennifer, is seen occupied in a chat. Code M will also star Rajat Kapoor and Tanuj Virwani in important roles and will show Jennifer as an army officer.

Apart from Code M, the beautiful actress also has a couple of projects in the timeline. She will be witnessed in season 2 of Beyhadh, the popular psycho thriller. The series with a gripping narration had turned out to be a huge success. Jennifer played the Maya’s role in Beyhadh and her outstanding chemistry with Kushal Tandon was liked by admirers.

It seems that the actress will also be making her entrance as a host in Nach Baliye 9, the celebrity dance reality show. Sunil Grover will be joining her as co-host.

The Dill Mill Gaye fame actress has always been serious about her performances. Speaking to the media, Jennifer had previously claimed, “Oh, I have always been serious about my performance. Since the time I began acting I have always been like ‘I could or should have done this more gracefully.’ That is why there are so many episodes and scenes that I do not watch because afterward I start over thinking about it, and these tiny things bother me. I cope with it by not seeing it (laughs).”

As Jennifer is going to make her debut in the digital world with Code M, ALT Balaji upcoming web series, fans have been waiting eagerly for her to take on a fully new avatar. The show will also feature Rajat Kapoor and Tanuj Virwani in major roles, as mentioned earlier. Media has been keeping fans updated with the progress and also shared exclusive images of Jennifer while she was getting ready for her role in the show.

The shooting for Code M has started and it seems like with the show having started finally, one can hope to see it release just as shortly as possible. The actress has been busy getting into the character and will have the role of Monica. In the series, she will be playing an army officer, and that is something fans are completely excited about. This is purely because Jennifer will take on yet one more role that fans have never seen her earlier, and we all know how she gives her best while performing. 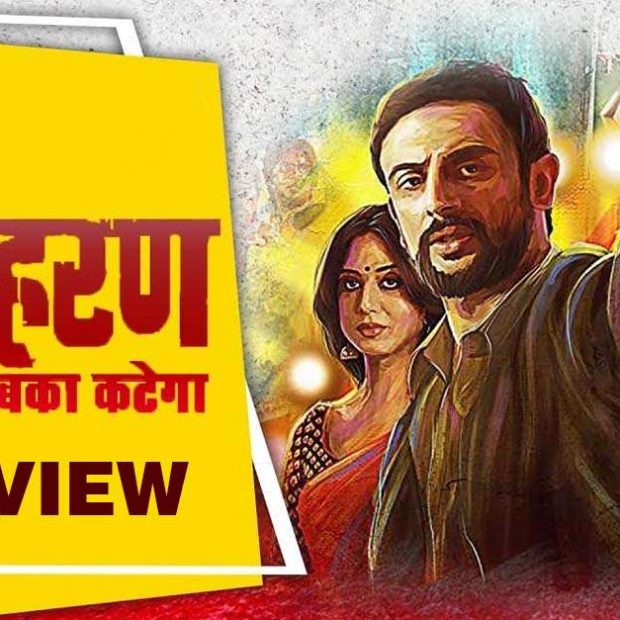 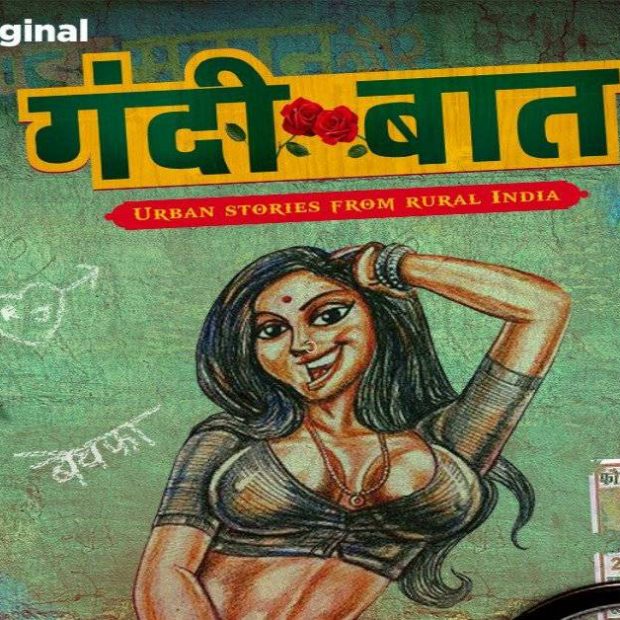