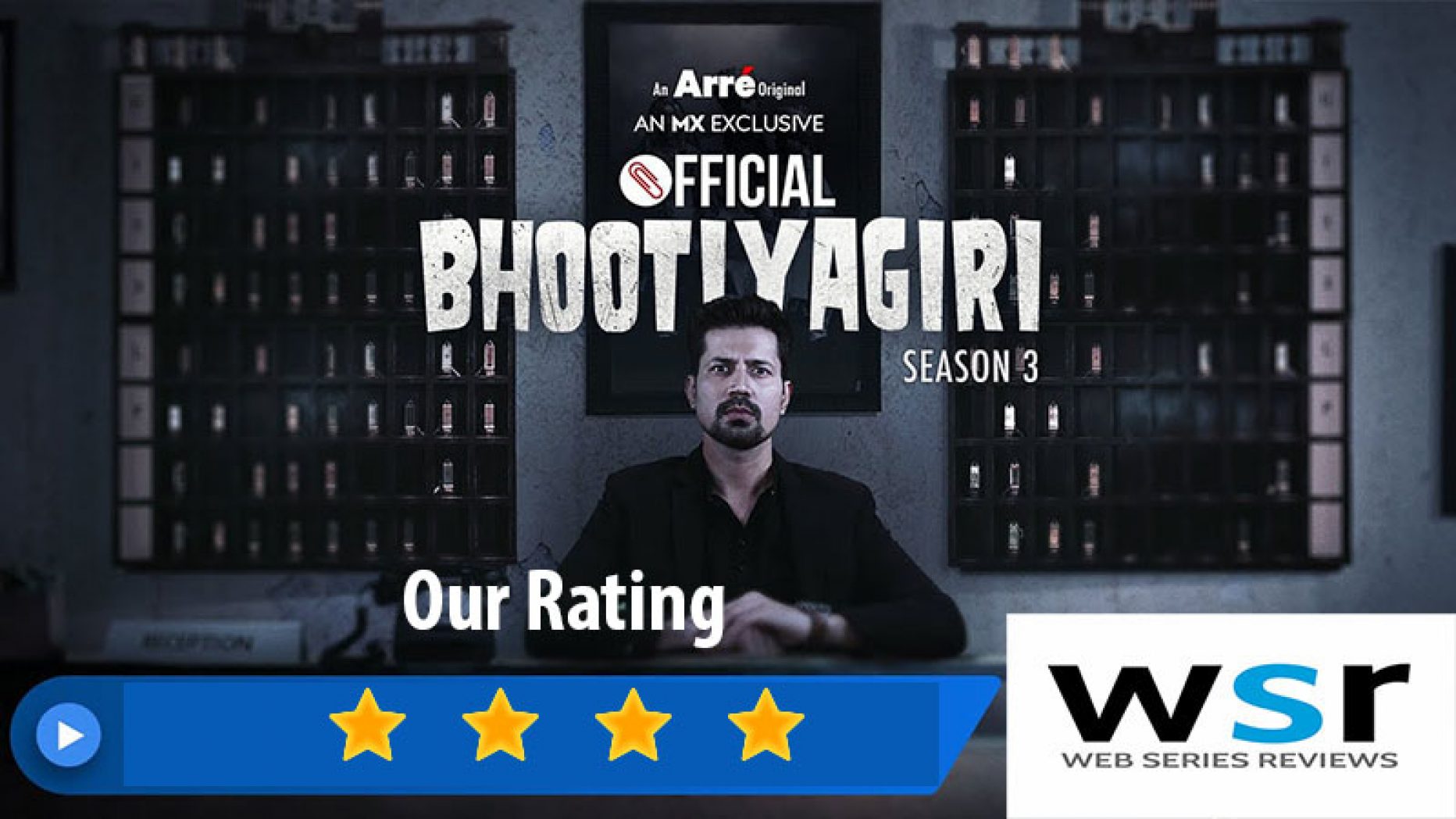 MX Player
Posted 6 days ago by Nitin Sirsat in MX Player, Review 58
All Review 4
Cast Review 4
Trailer Review 4
How would you rate ? 4
Summary rating from 1 user's marks. You can set own marks for this article - just click on stars above and press "Accept".
Accept
Summary Rating: 4.0 from 5 4.0 great

The OTT platform MX Player, which entertains for free, has a new genre of comedy and horror in the web series official Bhootiyagiri. Sumit Vyas, who has become a big name in the digital entertainment world, is the hat-trick with the official Chukyagiri and the official CEOgiri with Are Original. The entire setup of the series is of a different type and in this, the makers of the series have made full arrangements to make people laugh as well as make them laugh.

Isha Chopra, Pranay Manchanda, Mohan Kapoor, Sujata Sehgal, Uddia Bhalla, Naveen Prabhakar and Ajay Kapoor looking quite interesting. There has not been much experimentation in the Indian entertainment world regarding horror-comedy, but under the leadership of Sumit Vyas, this series has managed to establish its color.

This year, Indian audiences were first disappointed in the name of Ghost Stories on Netflix in the name of horror. Then, Karan Johar’s film Bhoot Part One – The Haunted Ship was also not much liked by the people. In such a situation, people had high hopes from the thrill, romance and comic cocktail of official haunting and these series have fulfilled these expectations to a great extent.

The story of the series begins with a prison where Dilawar Rana is serving his sentence. Dilavar, also known as D Sir, opens a start-up in the prison. Seeing its success, he is taken out of jail and put in new business. This business is to make a family heritage property a successful hotel. Stepbrother Cash is living in his own separate guilt. And the elder brother is doing everything that the people who come to his hotel fear. Meanwhile, memories of her own childhood also scare her.

Dilawar’s romantic track in the series is also interesting. But, the most fun comes when Sumit Vyas and Naveen Prabhakar pair together. Pranay Manchanda has a different style of his own. In the scene of the hotel cleaning, when he comes out with the file and when asked about the reason, he is very confident in what he says. 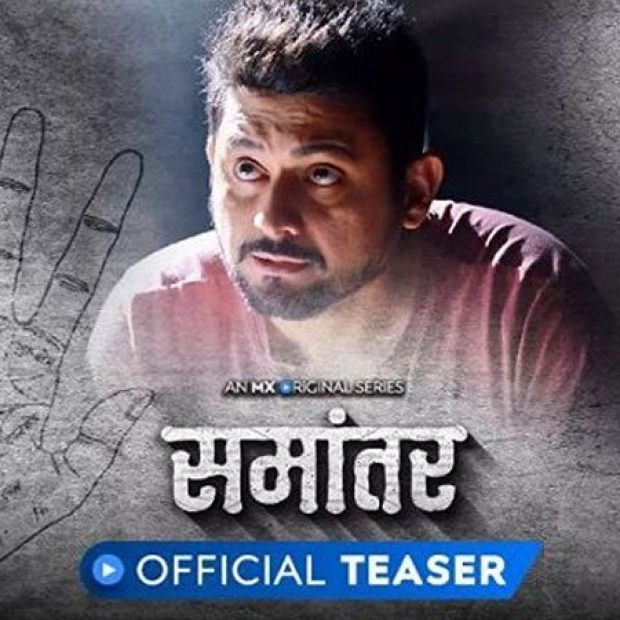 The tale of the Samantar web series is about a man 'Kumar Mahajan' played by 'Swapnil Joshi'. Kumar is imagined as a skeptic, who doesn't trust in any god or in any heavenly being. The Web series is about the hardest time of this man when he was confronting the most serious issues of his life... 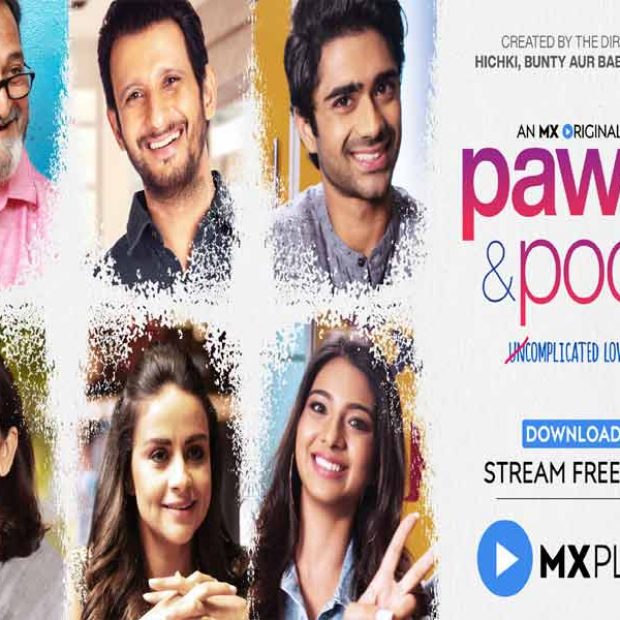 Love, throughout the years, has been characterized as a feeling that draws out the best in individuals, the very idea of the individual you love will carry a grin to your face, butterflies in your stomach and moment yearning to be near them. In any case, is that all it is? An upbeat feeling?... 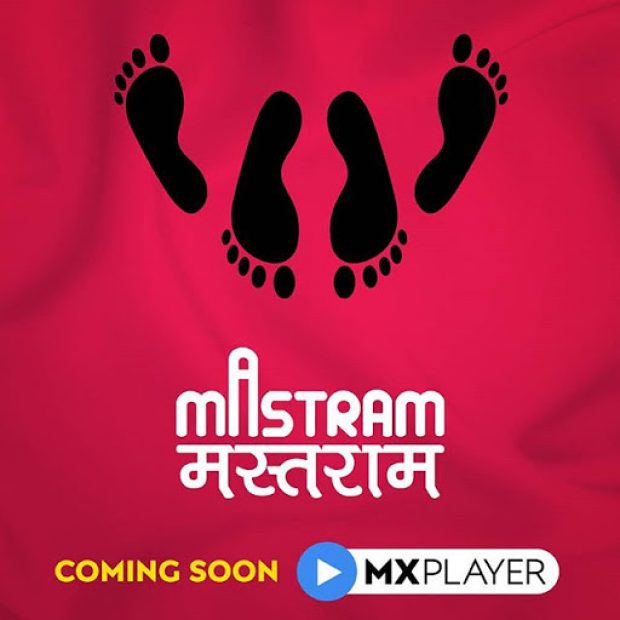 After the feature film” MASTRAM” which released in 2014 starring Rahul Bagga and tara Alisha berry, MX player bringing us the same concept in web series format. MX Player Mastram Plot Series is about a reluctant pornographic writer Rajaram a small-town bank clerk who aspires to be a...